Op-Ed: Republican Women Are Set to Make Their Mark in the 118th Congress 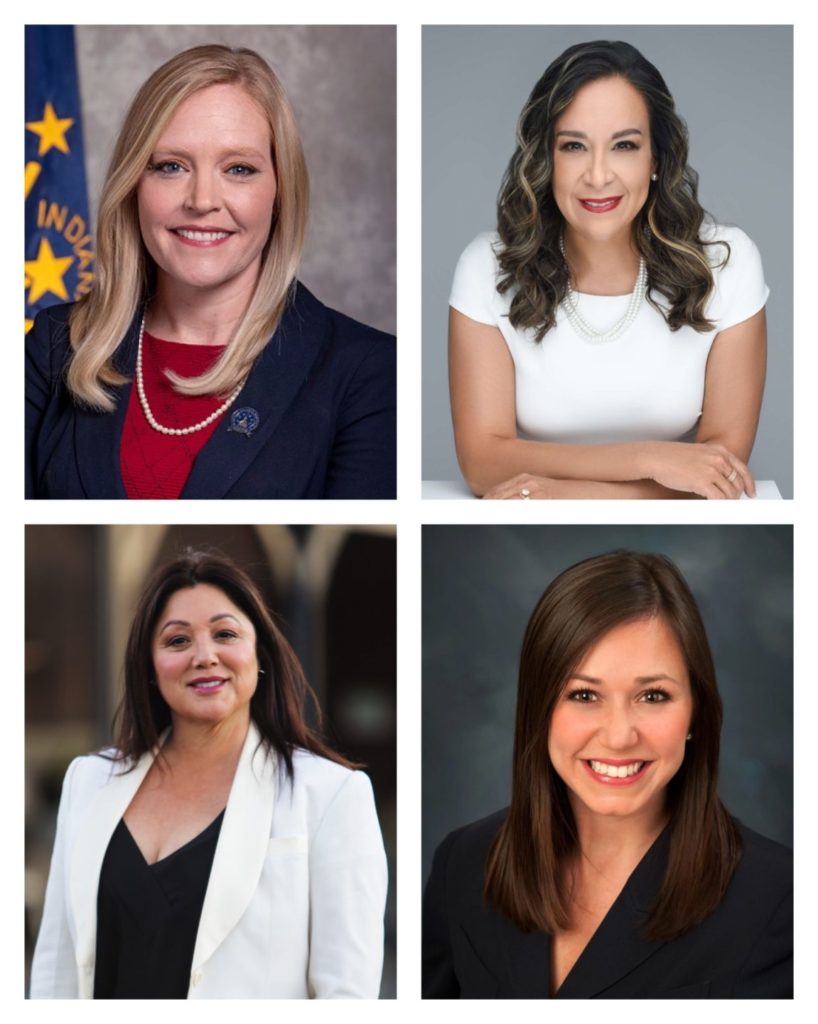 While Republicans didn’t experience the anticipated tsunami of victories in the 2022 election cycle, they did what seemed unthinkable just a few short years ago. For the second cycle in a row, they elected a record-breaking 42 Republican women to serve in Congress, including 33 in the House and 9 in the Senate. While this historical increase is exciting, Republicans still have a way to go before the Congress better reflects the party and the country.

It was the 2018 midterm election results that prodded Congresswoman Elise Stefanik (R-NY) to do an autopsy of the party’s failure to elect more women. After all the votes were counted, the number of Republican women elected to the House of Representatives shrank to just 13 members —12 incumbents and a single freshman member. This was the lowest number in their ranks in nearly three decades. Compare that with the 89 Democratic women who were elected that same cycle, 35 of whom were freshmen.

Stefanik recognized that such a trend was unsustainable for the GOP, and that she was going to step up and do something about it. Putting aside the unwritten rules of her party, she focused not just on recruiting female candidates to run, but more importantly on raising money for them early in the process so that they could make that crucial first step of winning their primaries. Working alongside other political action committees such as VIEW PAC and Winning for Women, these efforts paid off beautifully. In 2020, the number of Republican women in Congress more than doubled from 13 to 31.

Fast forward to today, where Republican women continue to make history as they grow their ranks in Congress. Come January 3rd, several new female Republican “firsts” will be sworn in as members of the 118th Congress, for example:

Republican women are not just winning races, they are using their growing power in Congress to lock down prized committee and leadership roles, some for the first time in history. Congresswoman Cathy McMorris Rodgers (R-WA) is set to serve as the first female Chair of the powerful Energy and Commerce Committee, and Congresswoman Kay Granger (R-TX) is in line to serve as the first female Republican Chair of the equally powerful Appropriations Committee.

Now that they have a majority in the House, the Republican party will be able to show voters that the women elected to Congress will not only have a seat at the table but will have their voices heard. This will entail party leaders helping these new faces get up to speed quickly so they can hit the ground running in pursuit of policies that will benefit their constituents. Doing so will help to prove that Republican women who raise their hands and run for office can win their races and make a real difference for themselves, their families, their community, and their country.