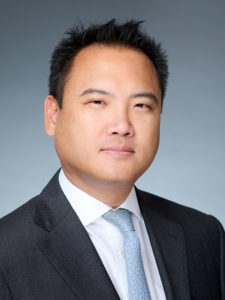 As we count down the days to the U.S. midterm elections, races to determine control of Congress are tightening across the country. That’s certainly the case in Nevada, where Republican Adam Laxalt is locked in a close race with incumbent Democratic Sen. Catherine Cortez Masto.

Nevada’s Senate race is worth watching not only because it’s competitive, but also because it’s a testing ground for the power of Asian American voters. While the Silver State’s large and growing Asian American community has trended Democratic in recent elections, Laxalt is making a strong play for the community’s support, based on concern over critical quality-of-life issues like inflation, gas prices, and rising crime. And that approach may be getting results – recent polls show Laxalt with a slim lead, though within the margin of error, over his Democratic opponent.

In recent election cycles, Nevada Democrats held a decisive advantage with this coveted demographic. One 2016 survey found 41% of Nevada’s Asian American voters aligned with the Democratic Party, compared to 26% that leaned GOP. But note that those numbers show almost a third of Nevada Asian American voters on the fence and open to persuasion.